The Conference will be held at the University of Liège. 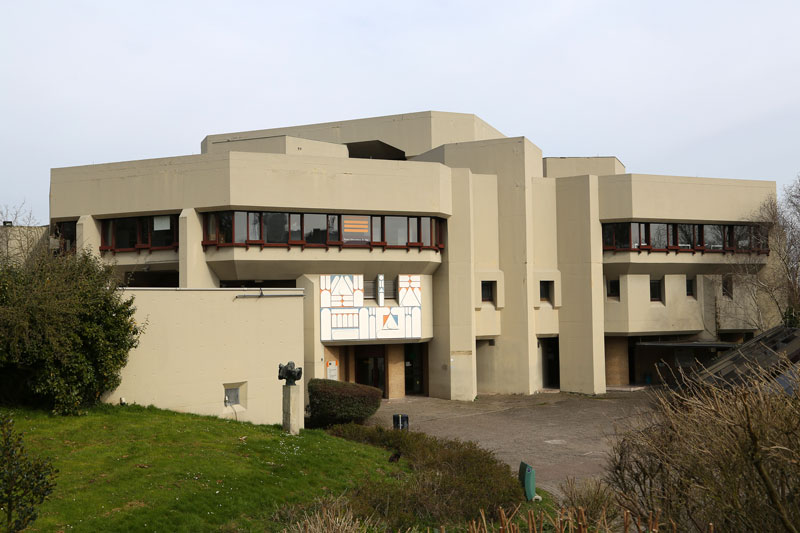 Reaching the Conference by plane:

Several airports are located near Liège. Connections, flight frequency and fares will vary according to your departure city.

Once arrived at one of these airports, the easiest solution is to go to the Liège-Guillemins station, than to follow the instructions detailed below.

The easiest way to reach Liège by train is to arrive at the Liège-Guillemins station, that is well connected to many Belgian, Dutch, German, French and British cities. The Belgian rail company (SNCB/NMBS) provides both national and international travel information (timetables, route planner, fees, ticket booking, etc.).

Once at the station, you can catch the bus right in front of the station. The easiest way is to use line 48 or 58. Ticket fare is 2 €. Additional information can be obtained from TEC, the Liège bus company.

Reaching the Conference using by car: